ezmagazines Sports Football Playing for Manchester United, Cristiano Ronaldo is “happy to be back”

Playing for Manchester United, Cristiano Ronaldo is “happy to be back”

Have you heard this news? This news will surprise you if you are a football lover and die-heart fan of Ronaldo. Recently this news has come, and again fans of Ronaldo is curious to watch his performance on the ground. Oh! Are you confused about what we are saying? So, to know further details, stay with our blog and continue reading.

An overlook upon a renowned player’s life-

The estimated value of Cristiano Ronaldo in 2022 is $500 million. This primarily consists of his pay contracts, significant brand endorsements, and investments in particular companies aside from his brand, CR7. Ronaldo’s lifetime agreement with Nike is his most significant endorsement arrangement.

What tells Ronaldo about his upcoming football tournaments?

Despite rumours that he wants to leave the club, Ronaldo skipped United’s preseason tour of Thailand and Australia due to family engagements, but he showed up at the training field earlier this week.

Later, he shared a photo of himself participating in the game with the comment “Happy to be back” on social media.

After playing for 45 minutes in a friendly encounter at Old Trafford that ended in a 1-1 draw between Manchester United and Rayo Vallecano from Spain, Cristiano Ronaldo said he was “glad to be back” playing for United.

Ronaldo reported to the training facility earlier this week to talk with the new manager Erik ten Hag about his future. Ronaldo missed United’s preseason trip to Thailand and Australia due to family obligations.

The 37-year-old Portuguese made his first United appearance since the team’s 4-0 loss at Brighton last season and played 45 minutes against the La Liga team before being intentionally taken off at halftime.

The article will help you get the complete detail about a renowned football player and his decision to play next tournament in Manchester, USA. If you want more updates, visit Cristiano Ronaldo (https://en.wikipedia.org/wiki/Cristiano_Ronaldo) and get details about the nation’s best player. Stay tuned with us for more updates.

JetBlue and Spirit Agree to a $3.8 Billion Purchase, But for Now, Nothing is Changing 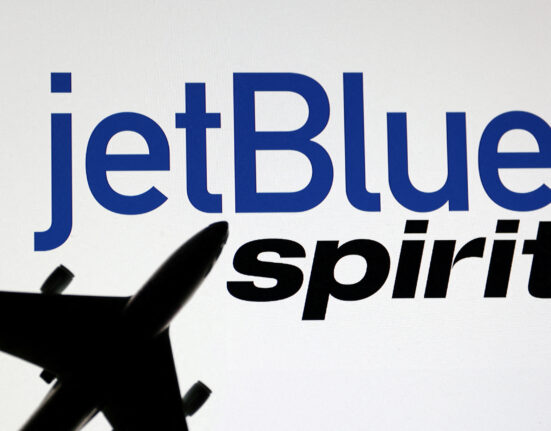 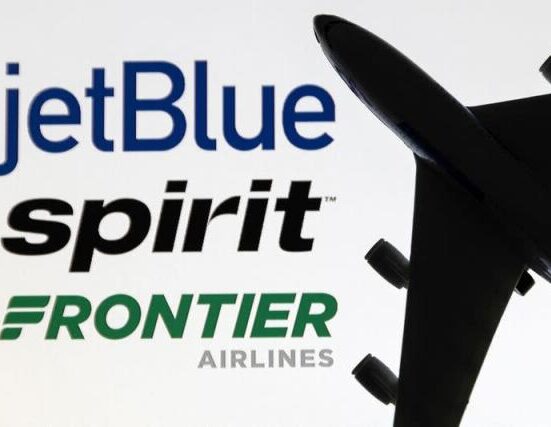 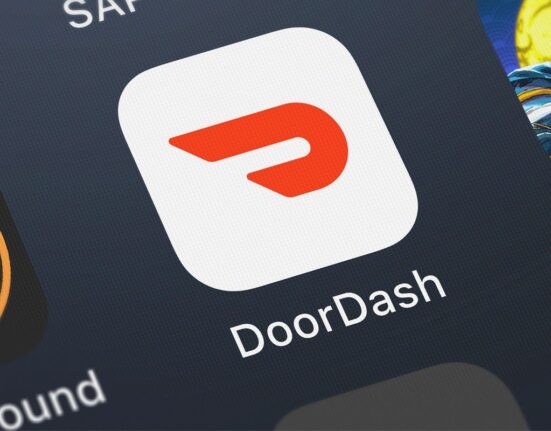 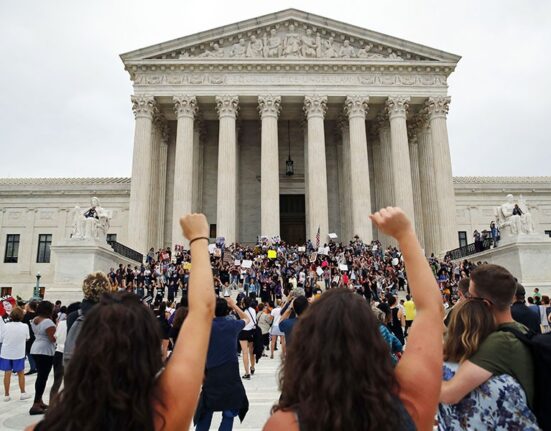 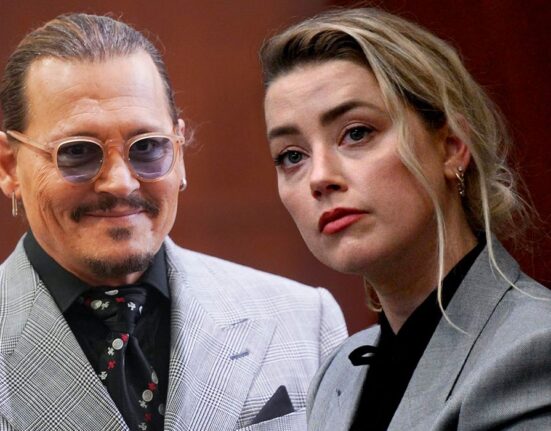